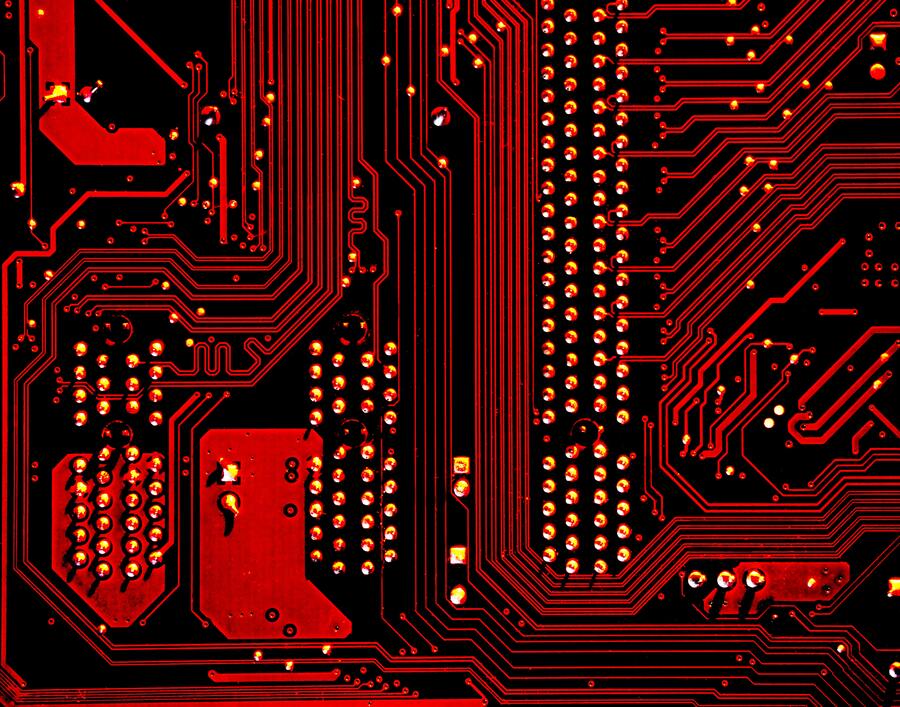 First of all, let’s define what a cyber attack is : it is an offensive action aimed at infrastructures, devices or computer networks, with the aim of stealing, modifying or destroying data or computer systems. Several entities such as the ANSSI are in charge of reinforcing the cybersecurity of administrations and companies. Here are the […]

Cyber insurance: a new way for companies to defend against cyberattacks

No company is immune from the wrath of cyberattacks these days. So to tackle the threat, businesses are equipping themselves with the tools they need for protection upstream, and so they can get back up and running again after an attack. But more and more firms are also turning to cyber insurance. 2017 saw attacks […]

Can a major cyberattack cause as much economic damage as a hurricane?

A major cyberattack can cost just as much as a natural disaster like Hurricane Sandy, which struck in 2012. Damage which runs into the billions of dollars. That’s according to a study carried out by the British insurance market Lloyd’s, in conjunction with Cyence, a specialist in modeling the financial impact of cyber risk. As […]

How do you strengthen security for IT systems?

2016 is said to have been a record-breaking year for cyberattacks. And the outlook for 2017 isn’t great either. While protecting IT systems and data is a top priority for businesses, the French National Cybersecurity Agency (ANSSI) has released a new version of its guide to keeping IT systems safe and secure. It contains 42 […]